Set during the latter years of Hollywood’s Golden Age, HAIL, CAESAR! follows a single day in the life of a studio fixer who is presented with plenty of problems to fix. 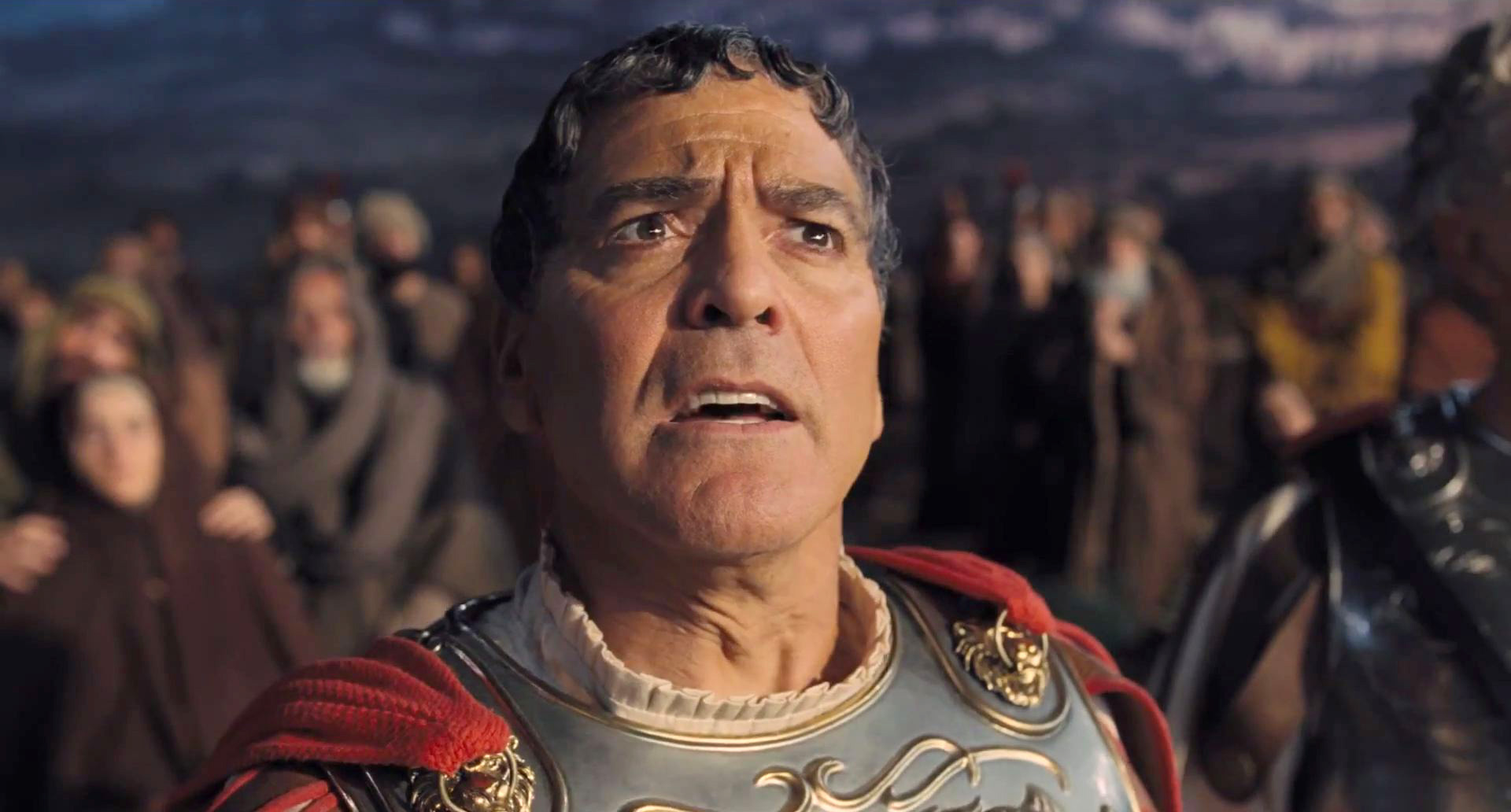 “A comedy, and a scintillating, uproarious one, filled with fast and light touches of exquisite incongruity in scenes that have the expansiveness of relaxed precision, performed and timed with the spontaneous authority of jazz.”
– THE NEW YORKER

“This is one of my favorite movies ever made about making movies.”
– RICHARD ROEPER

“Underneath the laff-riot and the Hollywood satire, Hail, Caesar! is a curiously delicate film built on profound affection for American movies and the illusions they build, and loaded with in-jokes the mainstream audience will grasp incompletely or not at all.”
– SALON.COM

“If the Coen brothers’ dramas are cautionary tales, their comedies are veritable how-to guides for people who can’t help but enjoy a mirthless chuckle at the humility of human existence. Yeah, the joke is on us, but that doesn’t mean it isn’t funny.”
– SLATE

“The great thing about Hail, Caesar! is that it is fun whether you get all its references or not.”
– LOS ANGELES TIMES

“Hail, Caesar! is basically a day in the life of this studio cop, whose job is his religion. And Brolin, in a heart-and-soul performance, takes this crazy quilt of a movie about a man surrounded by nut jobs and plays it for real. He’s just tremendous.”
– ROLLING STONE

“They’re not the types to go fumbling for profundity, those Coens. Profoundly funny will do.”
– NPR

“There are the serious Coen brothers movies, like “No Country for Old Men” and, um, “A Serious Man,” and there are the not-so-serious ones. “Hail, Caesar!” is the opposite of their serious ones, and it is delightful.”
– BOSTON GLOBE