What’s the scariest place you can imagine? Shark-infested waters? A dark cave? An abandoned spaceship? All have set the stage for scares on screen, yet the most common backdrop for cinematic horror is much closer to home. Actually, it is home.

Every second Sunday this summer, join us at O Cinema South Beach to see and talk about homes as key characters in American horror movies. From the iconic Overlook Hotel to Chicago’s housing projects, each of the four films represents a unique take on the haunted house and offers a closer look at the ways interiors, architecture, and other features of a residence can inspire dread. Stick around for post-screening discussions led by local experts to think together about what the movies have to say about the American way of domestic life—and how they find fear where we’re meant to feel safest.

O Cinema is proud to partner with The Wolfsonian–FIU for a series of special summer film screenings & post-film discussions in which we explore how the “Haunted House” theme has become a mechanism through which we view the inner spaces of society.

Haunted by a persistent writer’s block, the aspiring author and recovering alcoholic, Jack Torrance, drags his wife, Wendy, and his gifted son, Danny, up snow-capped Colorado’s secluded Overlook Hotel after taking up a job as an off-season caretaker. As the cavernous hotel shuts down for the season, the manager gives Jack a grand tour, and the facility’s chef, the aging Mr. Hallorann, has a fascinating chat with Danny about a rare psychic gift called “The Shining”, making sure to warn him about the hotel’s abandoned rooms, and, in particular, the off-limits Room 237. However, instead of overcoming the dismal creative rut, little by little, Jack starts losing his mind, trapped in an unforgiving environment of seemingly endless snowstorms, and a gargantuan silent prison riddled with strange occurrences and eerie visions. Now, the incessant voices inside Jack’s head demand sacrifice. Is Jack capable of murder? 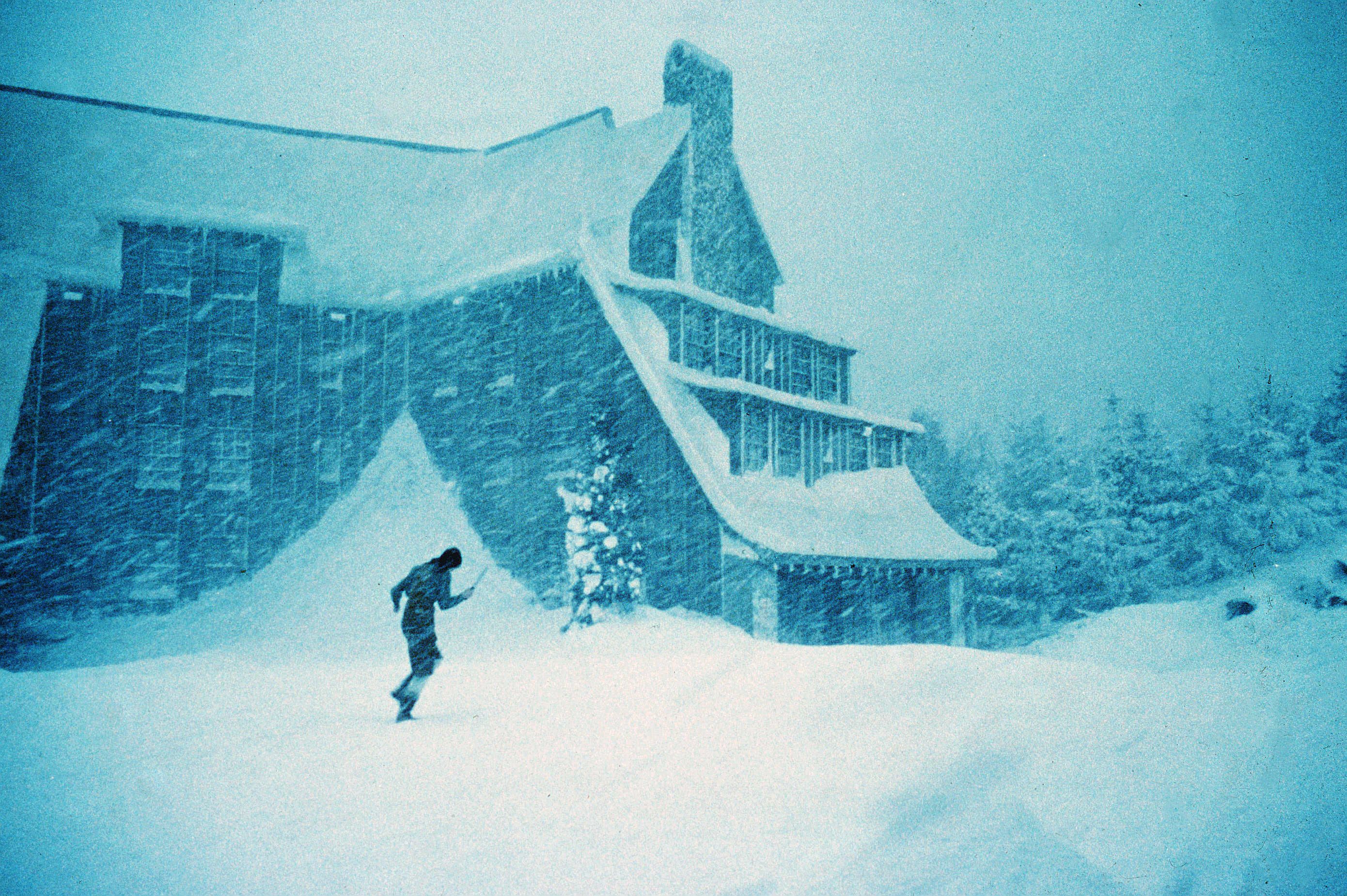