Developed as the follow-up film to Megumi Sasaki’s award-winning documentary HERB & DOROTHY (2008) that moved millions of art-lovers worldwide, HERB & DOROTHY 50X50 captures the last chapter of the Vogel’s extraordinary life and their gift to the nation, raising various questions on art, and what it takes to support art in today’s society.

In 2008, legendary art collectors Herb and Dorothy Vogel made an announcement that stunned the art world. Known and loved as a retired postal worker (Herb) and librarian (Dorothy) who built a world-class art collection on their humble salaries, the Vogels launched a national gift project with the National Gallery of Art (NGA) in Washington DC that would constitute one of the largest gifts in the history of American art: to give a total of 2,500 artworks to museums in all fifty states.

This came sixteen years after the Vogels had transferred their entire collection to NGA, the majority as a gift, making headlines in 1992. During those years at the NGA, the collection had grown to nearly 5,000 pieces, too large for any one museum to contain. As a solution, a national gift project titled The Dorothy and Herbert Vogel Collection: Fifty Works for Fifty States was conceived. Though their collection was now worth millions of dollars, the couple did not sell a single piece, instead giving fifty works to one museum in every state. Having worked their whole lives as civil servants, their wish was to give back to the people of the United States.

One year ago, on July 22, 2012, Dorothy declared their collection closed after the passing of her husband Herb. Dorothy works to create a living tribute to their partnership, the collection they created together, and the overwhelmingly positive legacy they have left on the American art world for generations to come. 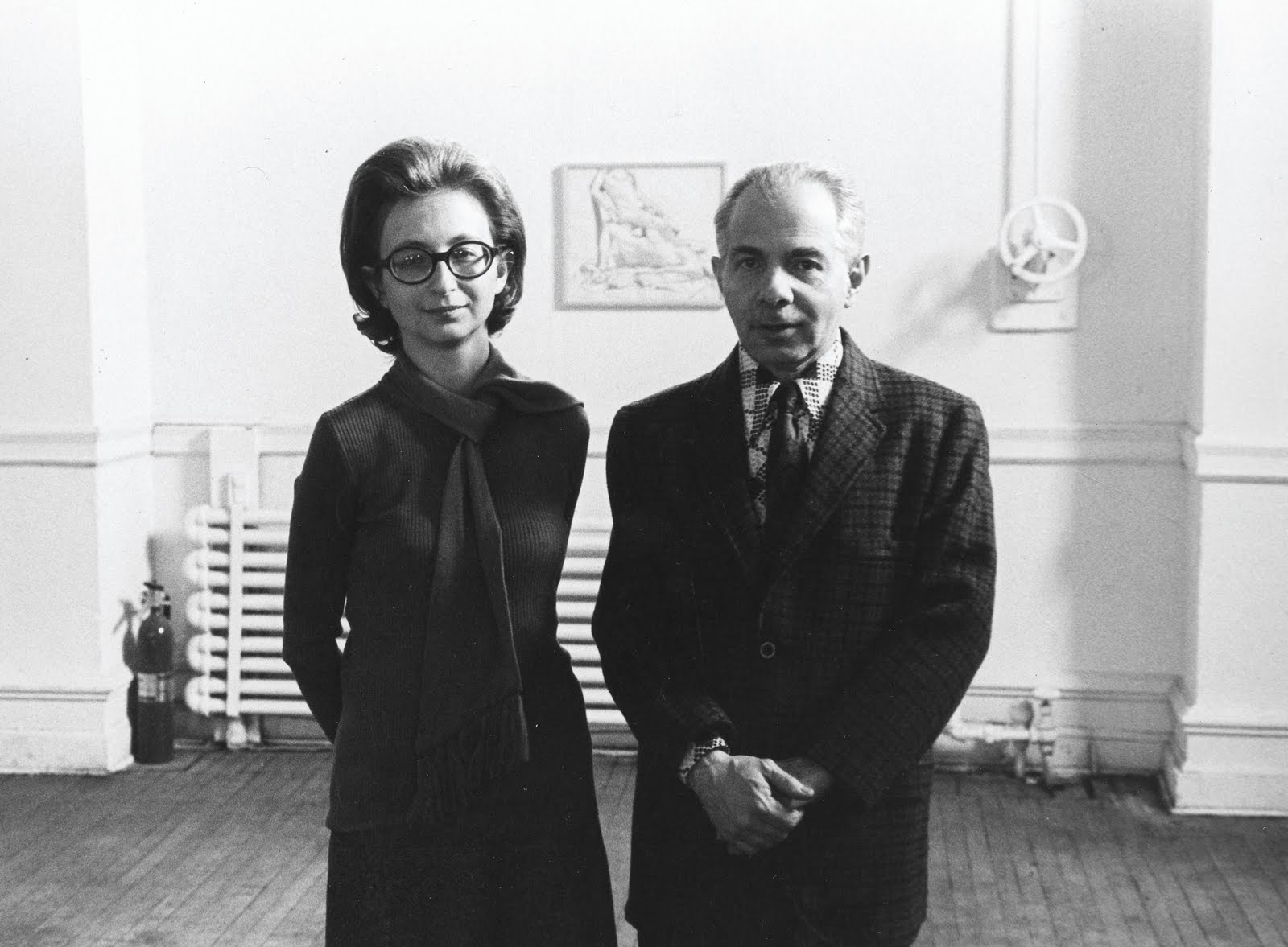 “It’s an absorbing document of an extraordinary act of generosity.” – Village Voice

“Megumi Sasaki’s follow-up to her first documentary, 2008’s Herb & Dorothy, is as engaging and unpretentious as its subjects.” – Los Angeles Times

“Much like a work of art, the film invites a range of reactions, though it’s far easier to process than the daubs, doodles and other weird works that now hang all over the country.” – Variety