The most awarded film out of this year’s Sundance Film Festival, HONEYLAND is an epic, visually stunning portrait of the delicate balance between nature and humanity that has something sweet for everyone.

In a deserted Macedonian village, Hatidze, a fifty-something woman in a bright yellow blouse and green headscarf, trudges up a hillside to check her bee colonies nestled in the rocks. Serenading them with a secret chant, she gently maneuvers the honeycomb without netting or gloves. Back at her homestead, Hatidze tends to her handmade hives and her bedridden mother, occasionally heading to the capital to market her wares. One day, an itinerant family installs itself next door, and Hatidze’s peaceful kingdom gives way to roaring engines, seven shrieking children, and 150 cows. Yet Hatidze welcomes the camaraderie, and she holds nothing back—not her tried-and-true beekeeping advice, not her affection, not her special brandy. But soon Hussein, the itinerant family’s patriarch, makes a series of decisions that could destroy Hatidze’s way of life forever.

Every frame of HONEYLAND pulses with the cycles of life and glows with Hatidze’s magical vitality and optimism. This visually sumptuous, vérité glimpse into a forgotten world is an ode to two endangered and priceless treasures: human decency and the delicate balance of nature. 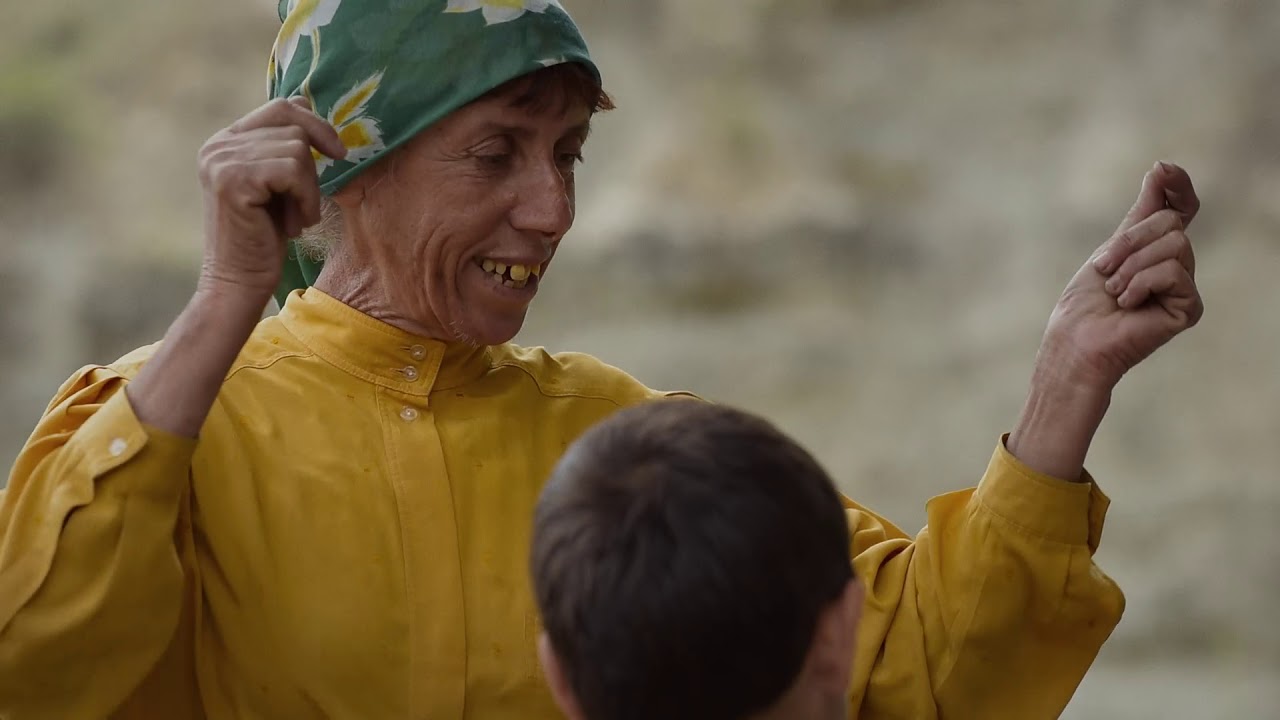 “The opening minutes of HONEYLAND are as astonishing as anything I’ve ever seen in a movie… Stefanov and Kotevska have done more than record the rhythms and textures of rural life. They have shaped their observations… into a luminous neorealist fable, a sad and stirring tale of struggle, persistence and change.”
– NEW YORK TIMES

“Far from a scolding, rub-your-nose-in-it depiction of environmental havoc, this is a tender story about the chaos of abandoning the common good… A perfect piece of nonfiction filmmaking.”
– INDIEWIRE

“An unforgettable vérité character study and an intimate look at an endangered tradition.”
– HOLLYWOOD REPORTER