To honor its recognition as “the greatest film of all time” in Sight and Sound‘s prestigious annual poll, O Cinema is proud to host a special screening of JEANNE DIELMAN, 23, QUAI DU COMMERCE, 1080 BRUXELLES, followed by a post-film discussion!

JEANNE DIELMAN, 23, QUAI DU COMMERCE, 1080 BRUXELLES follows the mundane daily routine of a middle-aged woman named Jeanne Dielman, (Delphine Seyrig). Jeanne is a single mother and a part-time prostitute who goes about her daily chores like cooking, cleaning, and taking care of her son. 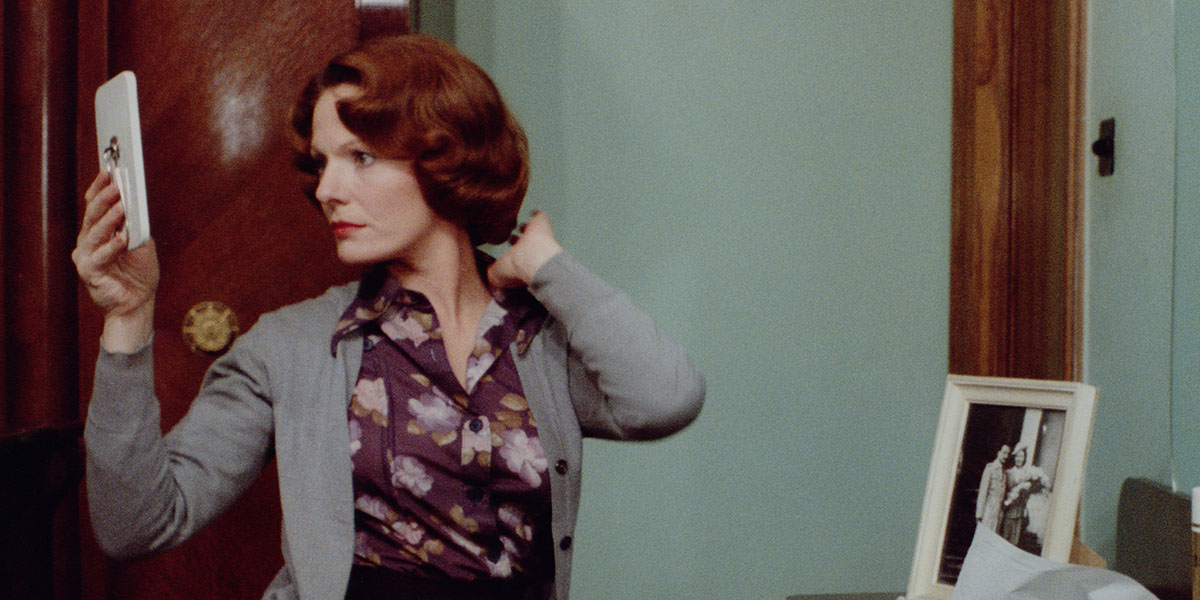 The film is a masterclass in slow-cinema, as it takes its time to build up the tension and unravel the psychological state of its main character. The audience is given a glimpse into Jeanne’s monotonous routine, as she goes through the motions of her day. However, as the film progresses, we see cracks start to appear in her facade, and her mental state slowly unravels. Jeanne is isolated and lonely, and the film explores the psychological effects of her mundane routine on her psyche. The use of long takes and minimal dialogue adds to the realistic and intimate portrayal of Jeanne’s life. The attention to detail in the film is astounding, as every action and movement of Jeanne is carefully choreographed to build up a sense of unease and isolation. 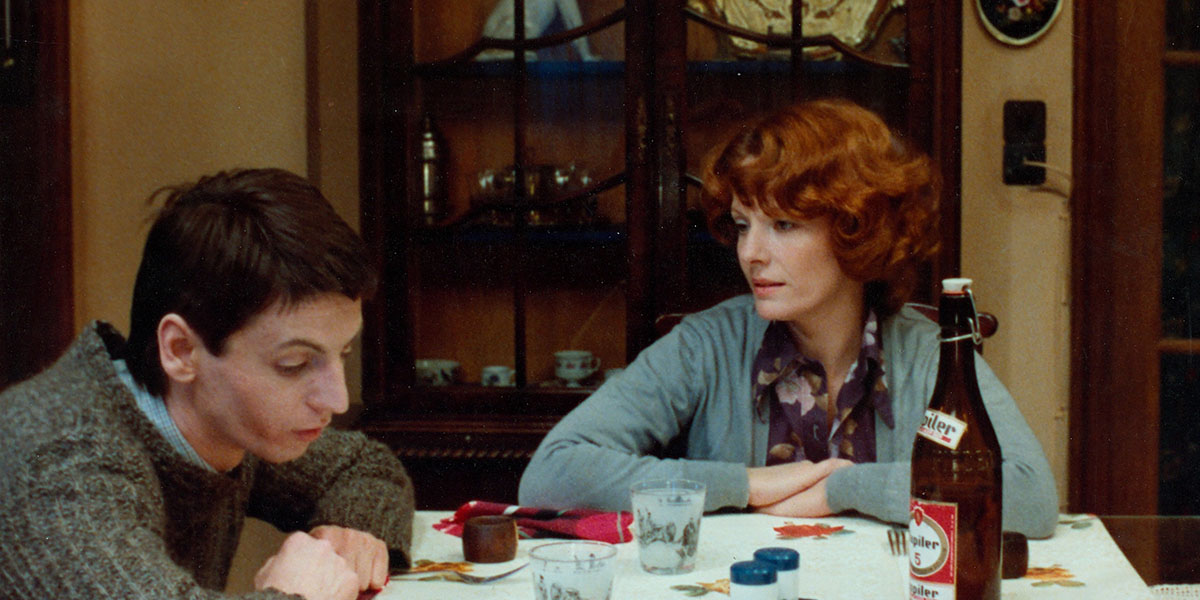 Overall, JEANNE DIELMAN is a brilliant exploration of the isolation and loneliness of a woman trapped in a mundane routine. Widely considered to be a masterpiece of feminist cinema and a landmark work in the history of avant-garde film, its skillful direction by Chantal Akerman and performance by Delphine Seyrig make it one of the best films ever made. “Chantal Akerman’s radical 1975 masterpiece Jeanne Dielman, 23 Quai Du Commerce 1080 Bruxelles turns the term “realism” on its face, exploring the contours of a woman’s life through the mundane routines that never make it into movies.”
– AV CLUB

“Akerman’s chillingly sardonic feminist fable — which also bears the weight of unspoken wartime trauma — is built on a sublime paradox, the elusive identity of someone who, as the title suggests, is so easily identified.”
– NEW YORKER

“Chantal Akerman’s 1975 experiment in film form, Jeanne Dielman, 23, Quai du Commerce, 1080 Bruxelles, is an astonishing work of subtextual feminism which has to count as one of the seminal films of the 1970s.”
– SLANT