Nicolas Cage, born Nicolas Kim Coppola, achieved success by his own means without using his famous family name, Coppola. Cage’s film career began in the early 80s and earned a reputation for being quirky, funny, and unconventional — but it wasn’t until the mid-90s that the young actor really hit his stride, earning an Academy Award in the process. Cage has remained daring in his exploration of the complete emotional gamut of human personality. He’s never hesitant to be completely free and exposed in a role, knowing full-well that one of his performances may draw mockery. Throughout his career, Cage has played a broad range of characters and occasionally takes unconventional approaches to them, but it all serves to produce a very human performance. It’s that unpredictability and fearlessness that makes Nicolas Cage one of the most electrifying actors of his generation.

O Cinema’s monthly series, SEASONED ACTORS, celebrates the work of an actor that has greatly contributed to the cinematic culture of our lifetimes. And for our 2nd season, we’re honoring the work of the one and only NICOLAS CAGE!

Adapted from the novel by John O’Brien, this acclaimed drama follows alcoholic screenwriter Ben Sanderson (Nicolas Cage) as he drinks himself into oblivion in Las Vegas. When Ben meets the beautiful prostitute Sera (Elisabeth Shue), they strike up an unconventional relationship — one where she can’t ask him to curb his drinking, and he can’t fault her for her job. Though they offer each other support, Ben’s self-destruction threatens to eclipse their bond. 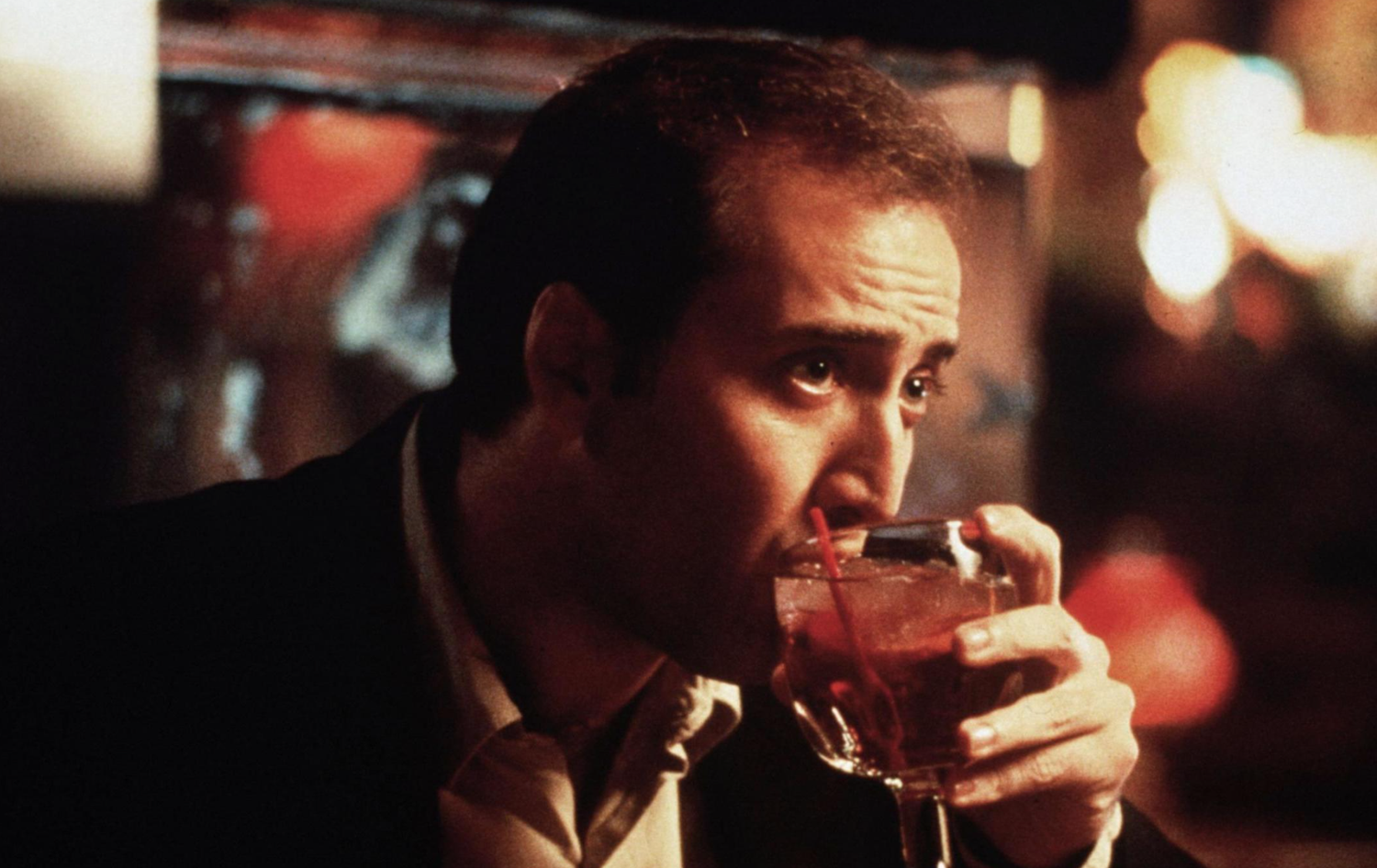 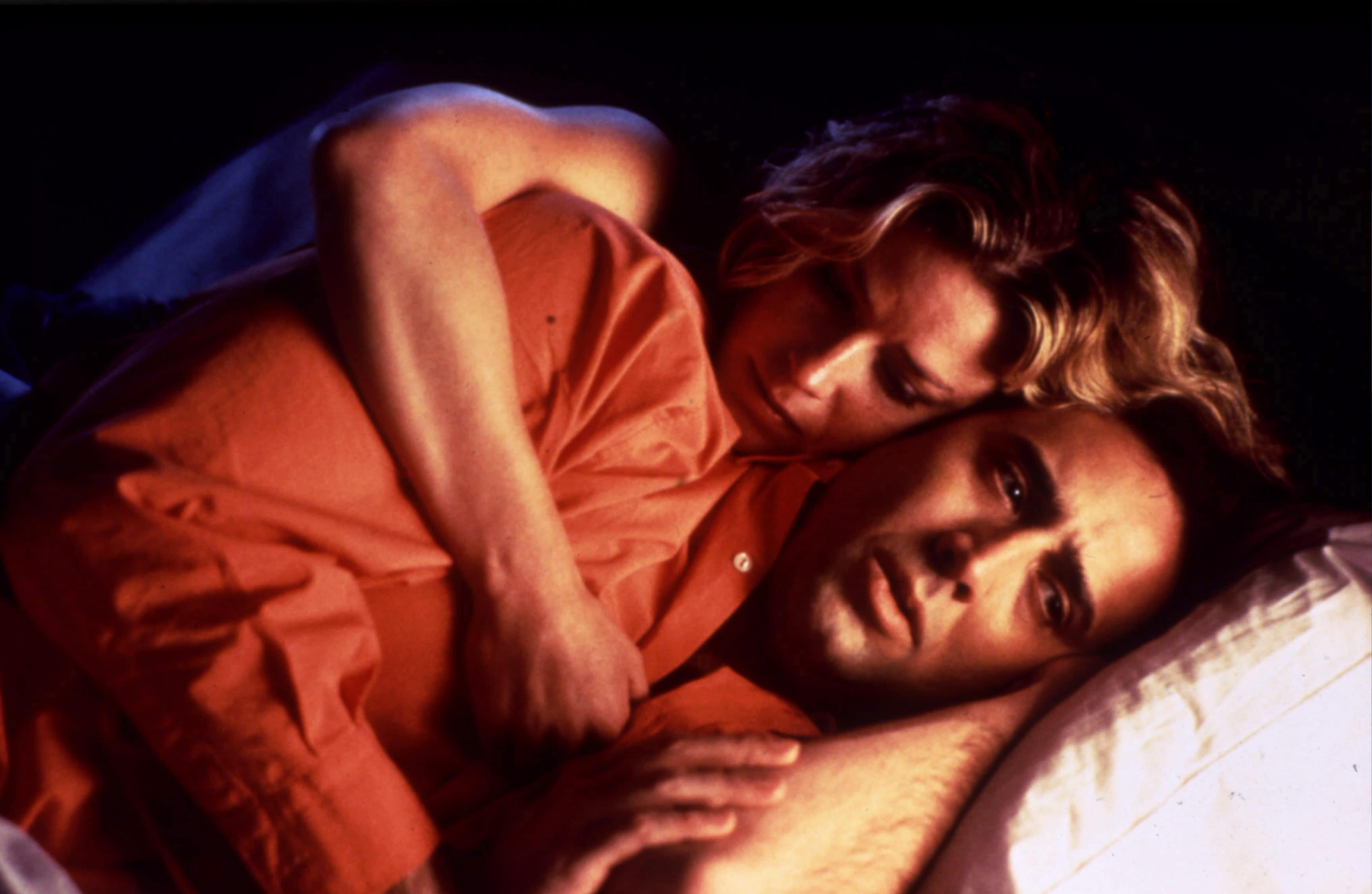 “Anyone who cares about ravishing filmmaking, superb acting and movies willing to dive into the mystery of unconditional love will leave this dark romance both shaken and invigorated.”
– NEWSWEEK

“A uniquely hypnotic and haunting love story sparked by Nicolas Cage and Elisabeth Shue at their career best.”
– ROLLING STONE