ScreenDance Miami: Not My Enemy Join O Cinema and Miami Light Project for ScreenDance Miami, an international dance on film festival featuring choreographers and directors who are working with emerging and new concepts with movement and dance on film and dance on camera.

Inspired by dialogue with her father, a Vietnam veteran, choreographer Kehinde Ishangi examines the nightmare of combat, the deeply psychological aftermath, and the effort to heal from these lifelong wounds. NOT MY ENEMY paints a picture of the traumatic and dehumanizing impact of the Vietnam War through the experiences of African-American soldiers. Weaving between a fictional narrative and real-life interviews with Vietnam veterans, the documentary dance film becomes a harrowing reminder of how an aimless and violent war left indelible scars on a generation of Black men. Those who made it out of Vietnam returned home only to find another war raging in their backyard, the battle for civil rights. Stay after the film for a post-film discussion with Tiffany Rhynard & Kehinde Ishangi. 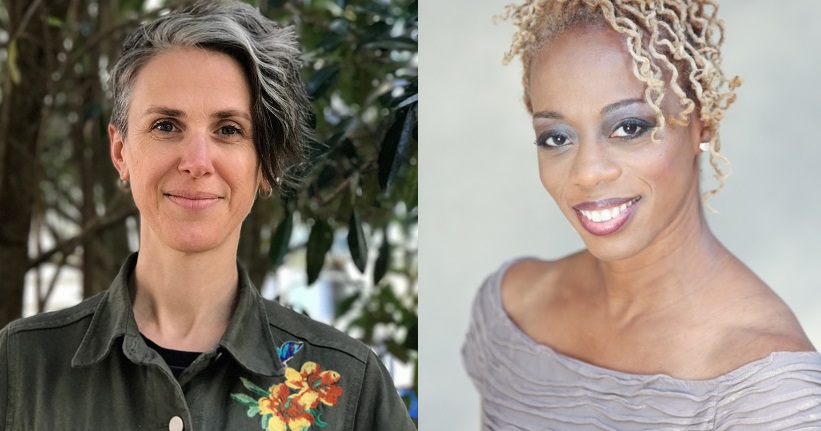