*The Animated program is
FOR ADULTS ONLY!
It is NOT a kid-friendly release like
it’s been in previous years.* 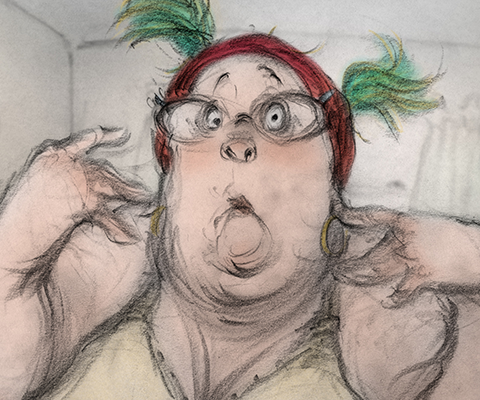 AFFAIRS OF THE ART
(Directed by Joanna Quinn & Les Mills / 2021 / UK & Canada / 16 min)
With Affairs of the Art, director Joanna Quinn and producer/screenwriter Les Mills continue the series of beloved, hilarious and award-winning animated UK films starring Beryl, a 59-year-old factory worker who’s obsessed with drawing and determined to become a hyper-futurist artiste. We also meet her grown son, Colin, a techno geek, her husband, Ifor, now Beryl’s model and muse, and her sister, Beverly, a fanatical narcissist living in LA. Affairs of the Art provides glimpses into Beryl’s, Beverly’s and Colin’s peculiar childhoods, and we see that obsession is in this family’s DNA. 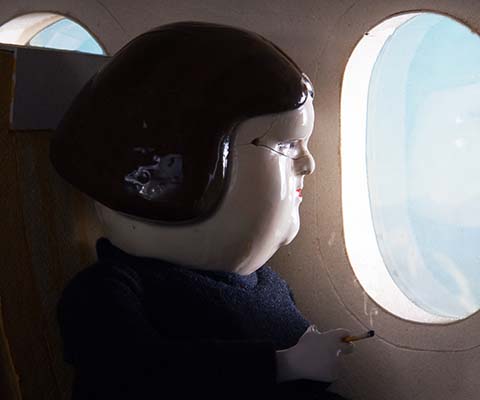 BESTIA
(Directed by Hugo Covarrubias & Tevo Díaz / 2021 / Chile / 15 min)
Inspired by real events, Bestia enters the life of a secret police agent in the military dictatorship in Chile. The relationship with her dog, her body, her fears and frustrations, reveal a macabre fracture in her mind and a country. BOXBALLET
(Directed by Anton Dyakov / 2021 / Russia / 15 min)
One day, a delicate ballerina named Olya meets the rough, surly boxer Evgeny. The contrast between their worlds and their philosophies is so sharp that even the possibility of these two characters crossing paths seems incredible. 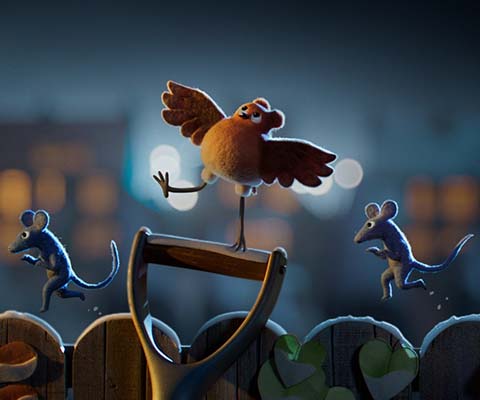 ROBIN ROBIN
(Directed by Dan Ojari & Mikey Please / 2021 / UK / 32 min)
Robin Robin is the tale of a small bird with a very big heart. After a shaky nativity of her own – her unhatched egg falls out of the nest and into a rubbish dumpster – she comes out of her shell, in more ways than one, and is adopted by a loving family of mice burglars. 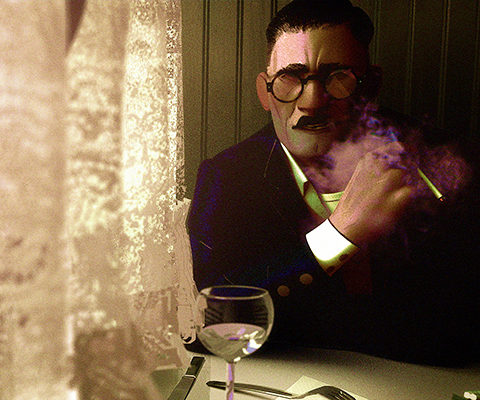 THE WINDSHIELD WIPER
(Directed by Alberto Mielgo & Leo Sanchez / 2021 / USA & Spain / 14 min)
Inside a cafe while smoking a whole pack of cigarettes, a man poses an ambitious question: “What is Love?”. A collection of vignettes and situations will lead the man to the desired conclusion.