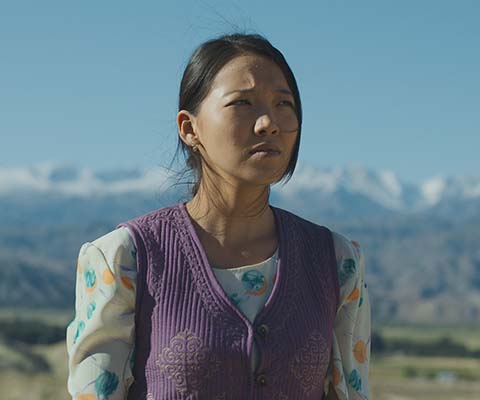 ALA KACHUU – TAKE AND RUN
(Directed by Maria Brendle & Nadine Lüchinger / 2020 / Kyrgyzstan & Switzerland / 38 min)
Sezim, 19 years old, wants to fulfill her dream of studying in the Kyrgyz capital when she gets kidnapped by a group of young men and taken to the hinterland. There, she’s forced to marry a stranger. If she refuses the marriage, she is threatened with social stigmatization and exclusion. Torn between her desire for freedom and the constraints of Kyrgyz culture, Sezim desperately seeks a way out. 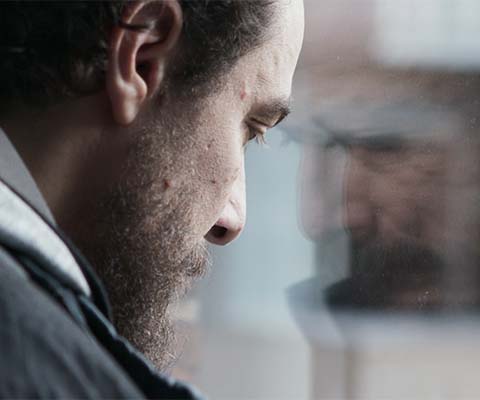 ON MY MIND
(Directed by Martin Strange-Hansen & Kim Magnusson / 2020 / Denmark / 18 min)
Henrik wants to sing a song for his wife. It has to be today, it has to be now. It’s a question of life, death and karaoke. 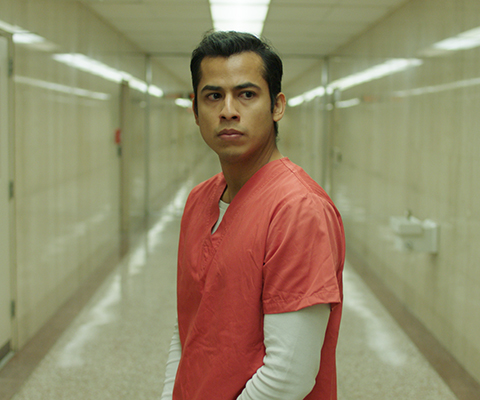 PLEASE HOLD
(Directed by K.D. Dávila & Levin Menekse / 2020 / USA / 19 min)
In the not-so-distant future, MATEO (20s, Latino) is arrested by a police drone without explanation. Finding himself locked in a fully automated jail with no means of recourse, Mateo realizes he’s fallen through some kind of crack in the system. To get out alive he’ll have to go head-to-head with the labyrinthine, computerized bureaucracy of the privatized American justice system, in search of an actual human being who can set things right. 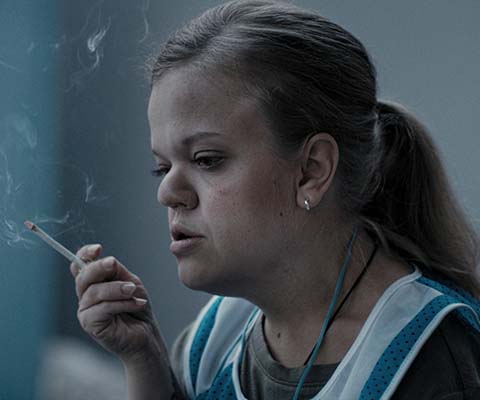 THE DRESS
(Directed by Tadeusz Łysiak & Maciej Ślesicki / 2020 / Poland / 30 min)
Lust, sexuality and physicality. These are the deepest desires virgin Julia suppresses while working at a wayside motel. That is until she crosses paths with a handsome truck driver, who soon becomes the object of her fantasies… 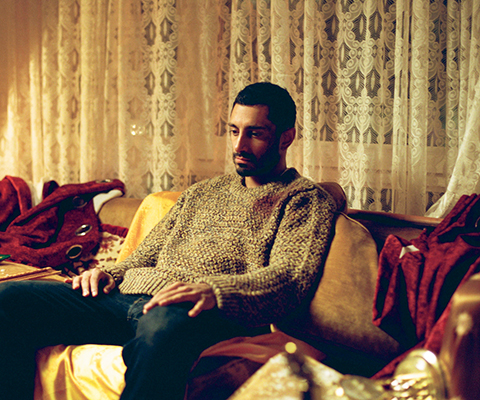 THE LONG GOODBYE
(Directed by Aneil Karia & Riz Ahmed / 2020 / UK & Netherlands / 12 min)
Riz and his family are in the middle of preparing a wedding celebration when the events unfolding in the outside world arrive suddenly on their doorstep. The result is a devastating and visceral feat of filmmaking, and a poignant poetic cry from the heart.