A naive 26-year-old living on the fringes of Hollywood begins an affair with her older employer and is thrust into an education on lust, loss and power.

Sensitive and naive 26-year-old Sarah Jo (Kristine Froseth) lives in a Los Angeles apartment complex with her influencer sister (Taylour Paige) and her disillusioned mother (Jennifer Jason Leigh). She is also a wonderful caregiver to Zach, a child with an intellectual disability. Eager to lose her virginity, Sarah Jo embarks on an exhilarating affair with Zach’s dense but affable father, Josh (Jon Bernthal). In the wake of the doomed relationship, Sarah Jo grapples with heartbreak by dedicating herself to unlocking every aspect of the sexual experience that she feels she’s missed out on for so long.

In an exciting return to feature filmmaking 11 years after TINY FURNITURE, Lena Dunham reestablishes herself as a major voice in independent cinema. With her signature unflinching and provocative approach, Dunham explores the vulnerability of her characters, whose dreams and expectations are elusive. Through Sarah Jo, who has been defined by her past trauma for too long, Dunham makes a bold statement about body and sex positivity. With humor and warmth, Sharp Stick redefines family and celebrates differences as it follows a young woman’s path to self-discovery. 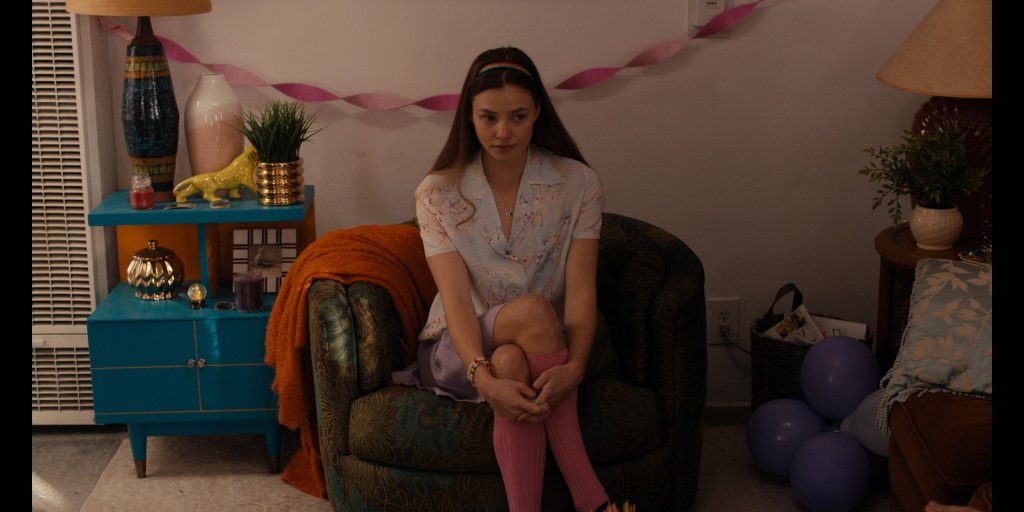 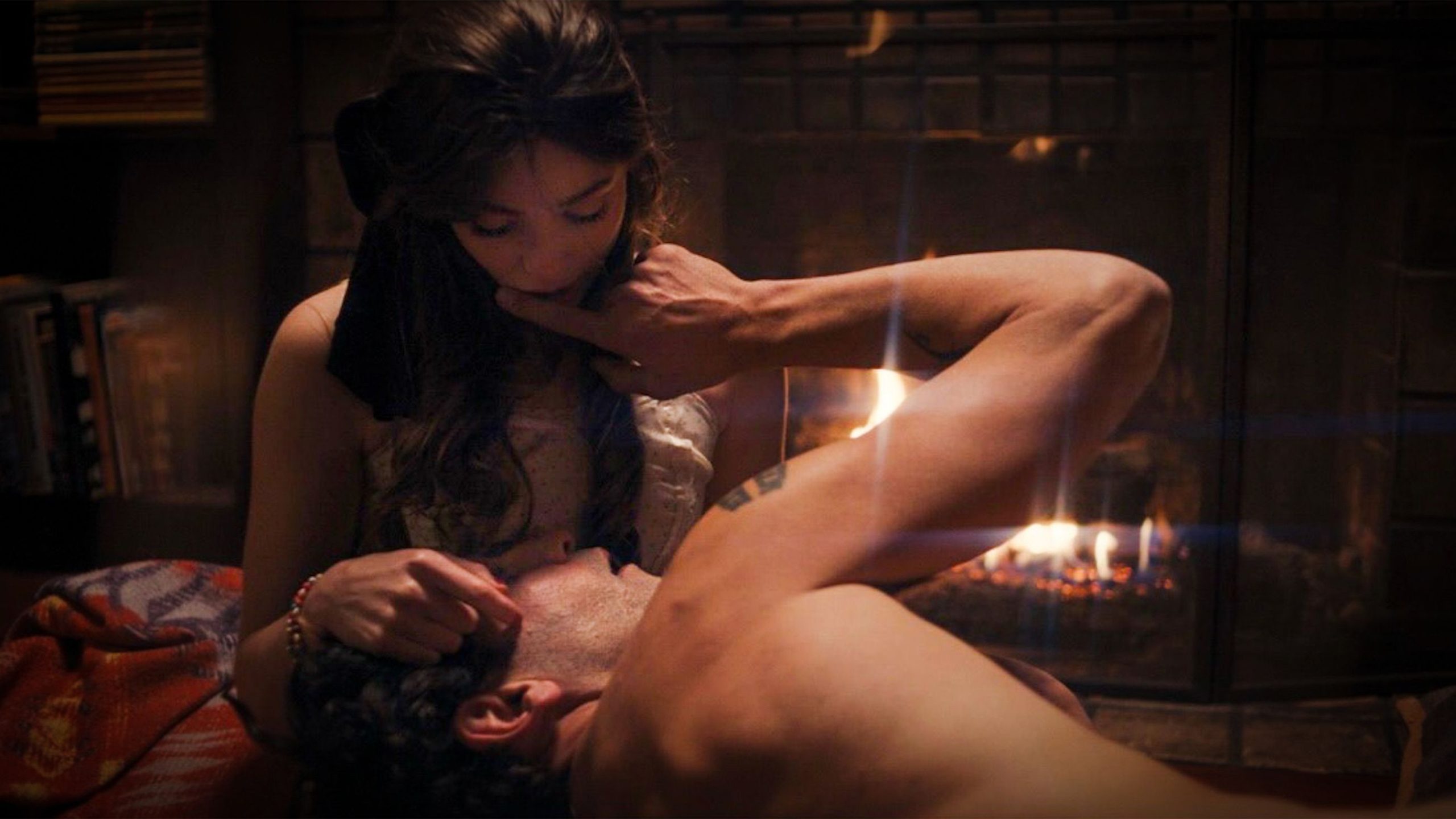 “Dunham’s film blossoms into something beautifully strange and brutally honest, sharing its infectious love for Sarah Jo and anyone out there who may feel like her.”
– ROGEREBERT.COM

“Dunham has not lost her habit of exploring taboo and shocking scenarios. But just like this new film’s fluid, low key visual style and bright, poppy production design, the coming-of-age story it presents feels so organically conceived that what would surely be completely unacceptable in another context appears to obey the film’s own perverse set of rules with warmth and a refreshing lack of judgment.”
– THE PLAYLIST

“Sharp Stick is deeply personal; a series of constellation-like animations that arise in Sarah Jo’s mind as she has sex serve as a reminder of those resonances. Like any artist worth her salt, Dunham yields to the farthest corners of her imagination and experience—backlash be damned.”
– VANITY FAIR