Viewable on laptops, tablets and smartphones, and “castable” on televisions using Apple TV, Roku, and Chromecast. This film is exhibited via the Eventive platform. After you’ve entered your payment information, your rental period will start immediately and last for seven days. For compatibility details and troubleshooting information, please visit the Eventive support site.

These are challenging times for everyone and while we have temporarily closed our theater for the greater good, we are truly pleased to announce a new initiative that will allow us to continue sharing cinematic gems with you by bringing the art house directly into your house! Thanks to Zipporah Films & others, we now have the ability to offer our audience the chance to watch films which have not yet been made available on any other streaming platform! O Cinema has always been your mission-driven, community-based nonprofit art house theater and we remain dedicated to educating, entertaining and inspiring. Your support with this purchase will help O Cinema remain a cultural and cinematic beacon in our community.

Over his six-decade career, documentarian Frederick Wiseman has established himself as one of the preeminent chroniclers of American social, cultural, and political institutions. Foregoing narration and conventional plot, Wiseman’s immersive, essayistic films use patient observation and episodic structure to undertake penetrating studies of their subjects. Building towards the release of his epic new film CITY HALL, this series showcases select highlights from the director’s filmography, paired with exclusive recorded conversations between Wiseman and other leading documentarians.

The Sinai Field Mission was established by the American government in 1976 to monitor military movements and help de-escalate tensions between Egypt and Israel following their 1973 war. This 1978 documentary follows the station’s technicians and officials through their routine activities amid the harsh landscape of the Sinai Peninsula, providing a glimpse into the daily practice of diplomacy.

The film is accompanied by an exclusive, pre-recorded conversation between director Frederick Wiseman and documentarian Errol Morris (THE THIN BLUE LINE, THE FOG OF WAR) 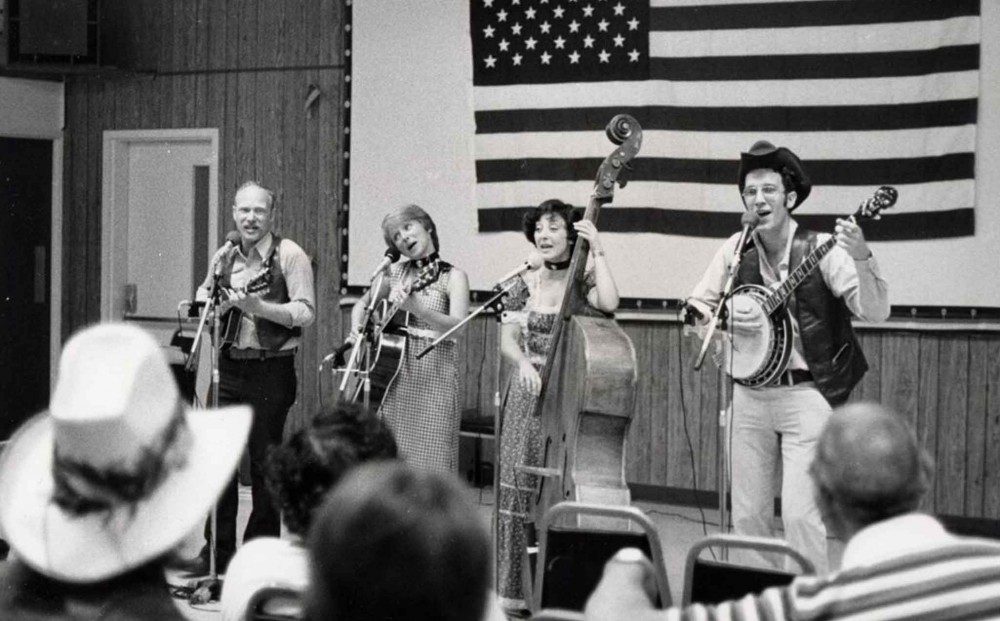 Viewable on laptops, tablets and smartphones, and “castable” on televisions using Apple TV, Roku, and Chromecast. This film is exhibited via the Eventive platform. After you’ve entered your payment information, your rental period will start immediately and last for seven days. For compatibility details and troubleshooting information, please visit the Eventive support site.

“Wiseman gives us a community. We sense the isolation, the harsh climate, the numbing drudgery of the paperwork… by filming the story of Sinai Field Mission from the inside out, by incorporating all of the elements that make it up rather than a rote narrative of what it does and how it came to be, Frederick Wiseman has once again brought an issue into focus. And we know and care a little bit more because of it.”
– LOS ANGELES TIMES

“Far from playing at an alluring game of espionage, the 163 U.S. personnel stationed in a critical area of the buffer zone between Israeli and Egyptian territories seriously envision and perform their role in tandem with the UN as a peace-keeping referee — seeing that the hostile parties abide by the stringent rules of limited personnel and restricted activity within this free zone… this is a fascinating keyhole examination of an unusual facet of U.S. institutions for students of international relations, political science, government, and psychology at the college level and for followers of Wiseman’s work in public library and college programs.”
– BOOKLIST