The Look Of Silence

THE LOOK OF SILENCE is Joshua Oppenheimer’s powerful companion piece to the Oscar-nominated THE ACT OF KILLING.

Through Oppenheimer’s footage of perpetrators of the 1965 Indonesian genocide, a family of survivors discovers how their son was murdered, as well as the identities of the killers. The documentary focuses on the youngest son, an optometrist named Adi, who decides to break the suffocating spell of submission and terror by doing something unimaginable in a society where the murderers remain in power: he confronts the men who killed his brother and, while testing their eyesight, asks them to accept responsibility for their actions. This unprecedented film initiates and bears witness to the collapse of fifty years of silence. 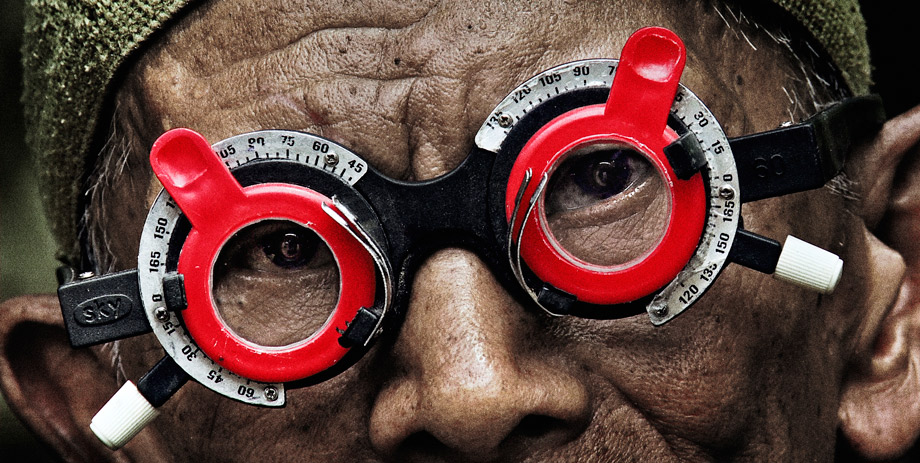 Oppenheimer throws into sharp relief the contrast between Adi and the murderers’ perspectives, and thus the terrifying tension that engulfs the country as a whole.
– VILLAGE VOICE

A superior work of confrontational boldness, it might be the movie Oppenheimer wanted to make in the first place.
– TIME OUT NEW YORK

Compared to “The Act of Killing,” Oppenheimer’s technique with The Look of Silence is deceptively simple, but it applies a more traditional style of documentary storytelling to extraordinary goals.
– INDIEWIRE

The film does not stab as deeply in laying bare the schizoid moral hypocrisy of the perpetrators of the Indonesian genocide as its peerless predecessor, but instead offers an extraordinarily poignant, desperately upsetting meditation on the legacy of those killings, and on the bravery required to seek any kind of truth about them.
– THE PLAYLIST

The Look of Silence — like The Act of Killing — is arresting and important film-making.
– GUARDIAN

The Look of Silence is perhaps even more riveting for focusing on one man’s personal search for answers as he bravely confronts his brother’s killers.
– HOLLYWOOD REPORTER