THE VELVET UNDERGROUND creates a new sound that changes the world of music, cementing its place as one of rock ‘n’ roll’s most revered bands.

Directed by acclaimed filmmaker Todd Haynes, THE VELVET UNDERGROUND shows just how the group became a cultural touchstone representing a range of contradictions: the band is both of their time, yet timeless; literary yet realistic; rooted in high art and street culture. The film features in-depth interviews with the key players of that time combined with a treasure trove of never-before-seen performances and a rich collection of recordings, Warhol films, and other experimental art that creates an immersive experience into what founding member John Cale describes as the band’s creative ethos: “how to be elegant and how to be brutal.” 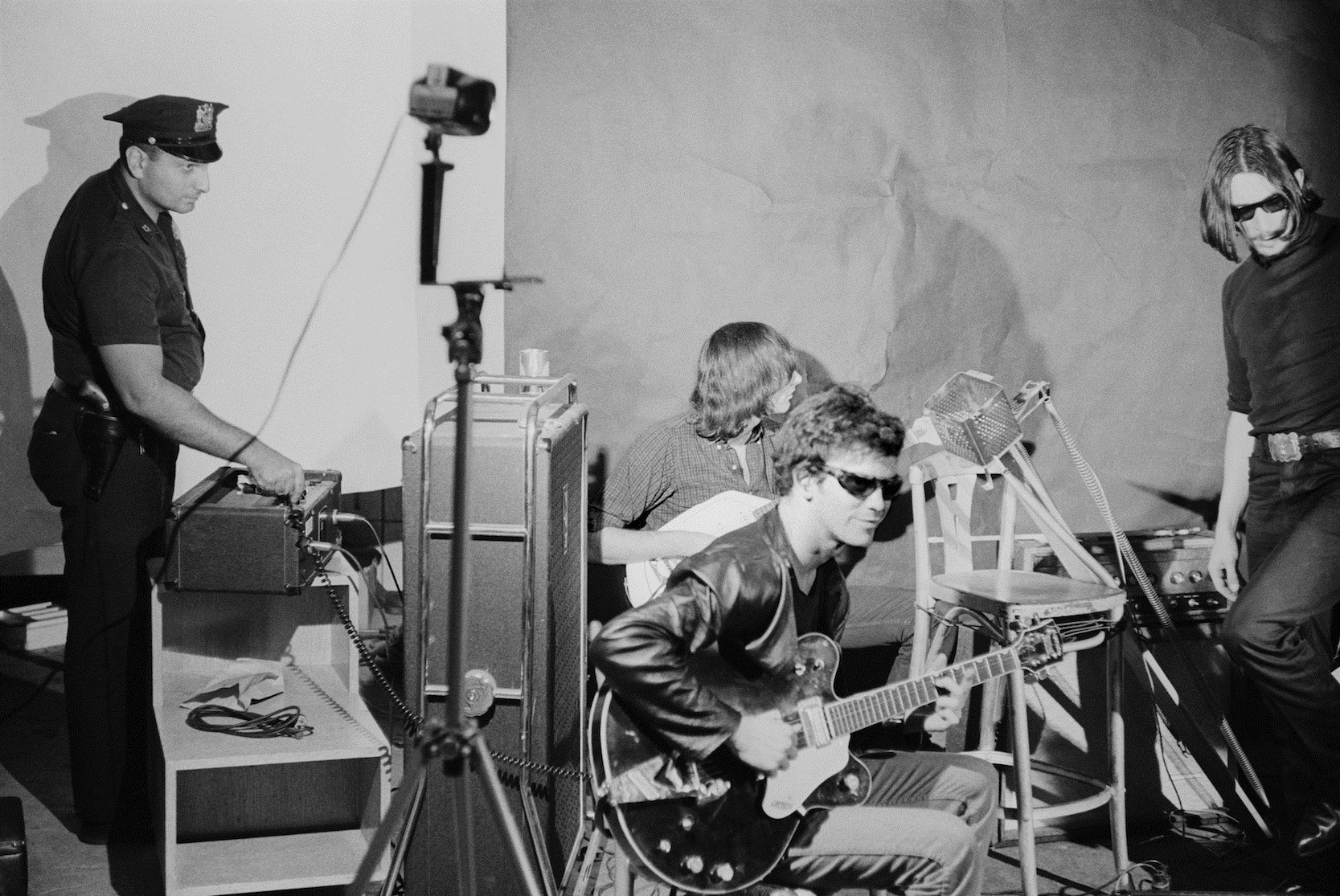 Catch a short from before each screening of THE VELVET UNDERGROUND…

These 9 animated videos are assembled from digital recreations of stock images, the depths of Google image search, and 00’s nostalgia, set to ambient soundscapes created using obsolete iPhone apps, field recordings of malfunctioning tech, and other internet ephemera.  A collaboration between animator Kieran O’Hare (Joe Pera Talks You To Sleep), musician Sean Yeaton (Parquet Courts), and sound designer/composer Ryan Dann (Joe Pera Talks with You), the Lava Log is ASMR for the hyperactive– like staring at a Lava Lamp melting in the embers of a Yule Log.

You can also watch “The Lava Log:A Visual Album” during our FREE monthly VR series “Welcome to Our World” on Altspace!

“[A] fascinating study in how necessity becomes the mother of invention.”
– VARIETY

“This is a great documentary about people who are serious about music and serious also about art, and what it means to live as an artist.”
– GURADIAN

“Haynes puts his distinctive stamp on the material while crafting a work that could almost have come from the same artistic explosion it celebrates.”
– HOLLYWOOD REPORTER