A chronicle of one woman’s 1,100-mile solo hike undertaken as a way to recover from a recent catastrophe.

With the dissolution of her marriage and the death of her mother, Cheryl Strayed has lost all hope. After years of reckless, destructive behavior, she makes a rash decision. With absolutely no experience, driven only by sheer determination, Cheryl hikes more than a thousand miles of the Pacific Crest Trail, alone. WILD powerfully captures the terrors and pleasures of one young woman forging ahead against all odds on a journey that maddens, strengthens, and ultimately heals her. 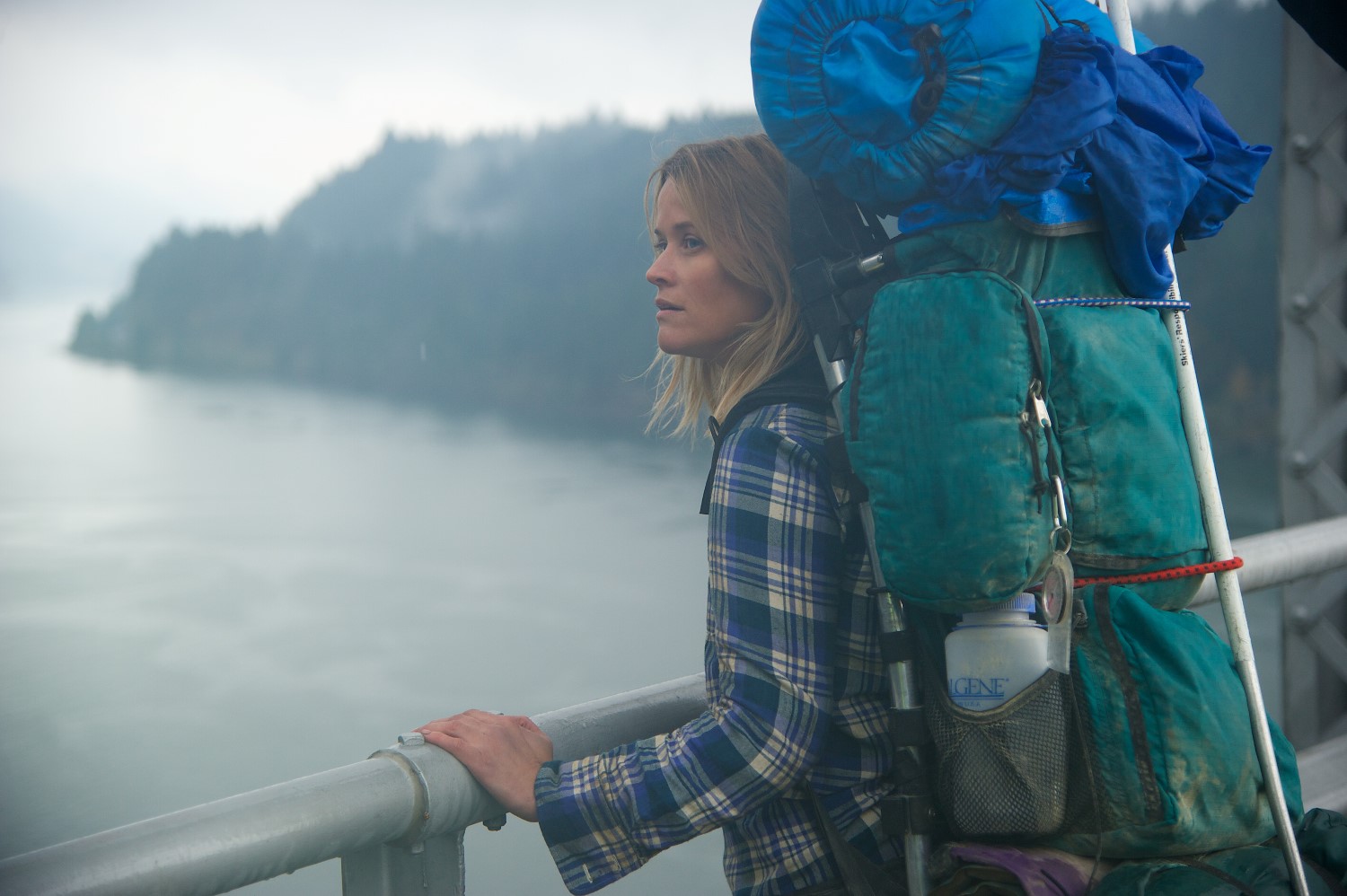 “A ruggedly beautiful and emotionally resonant saga of perseverance and self-discovery that represents a fine addition to the recent bumper crop of big-screen survival stories.”
– VARIETY

“What makes its heroine worth caring about – what makes her a rare and exciting presence in present-day American film – is not that she’s tidy or sensible or even especially nice. It’s that she’s free.”
– NEW YORK TIMES

“With the help of a scrappy script by Nick Hornby that allows bursts of humor to break through the darkness, Witherspoon cuts to the bruised core of Cheryl’s heart, rattling between desperation and determination.”
– ROLLING STONE

“Reese Witherspoon delivers her best performance since she won the Best Actress Oscar for ‘Walk the Line’ a decade ago.”
– NEW YORK POST

“Ms. Witherspoon carries the whole movie. And she does so with unflagging intensity and remarkable verve …”
– WALL STREET JOURNAL

“In a time when the desire for ‘strong’ female characters on-screen can often create perfect-but-plain parts for actresses to play, seeing a complicated female character on-screen here is even better.”
– FILM.COM

“Vallee has crafted a vivid wilderness adventure film that is also a powerful story of family anguish and survival.”
– HOLLYWOOD REPORTER

“For the time being, Witherspoon – sometimes a wonderful actress and sometimes a maddening one – has found herself.”
– VILLAGE VOICE

“Witherspoon is terrific – low-key and gritty as a woman who’s lost her way and seeks to find it alone. Her voice-over narration is evocative, sometimes heartbreaking.”
– USA TODAY

“The story Wild cares about, and tells with admirable honesty and cinematic grace, has less to do with the out-of-doors than with the inside-of-head.”
– SLATE

“Vallée has taken a contemplative book where, frankly, very little happens and transformed it into a gut-punching drama.”
– ENTERTAINMENT WEEKLY