You Were Never Really Here

Stoic and hardened vigilante Joe (Joaquin Phoenix) needs only one tool to carry out his dubious line of work: a hammer. Hired by a senator desperately seeking answers about the disappearance of his daughter, Joe sets out with his habitual confidence, only to find that this time he may be in over his head.

Following 2011’s groundbreaking We Need to Talk About Kevin, Lynne Ramsay returns in full force with her striking command of cinematic tension. Based on the eponymous novel by Jonathan Ames, YOU WERE NEVER REALLY HERE brings Ramsay’s signature poetic grittiness to this brutal and unsettling thriller that’s been rightfully hailed as a modern-day Taxi Driver—but with a disquietude and visual flair that is firmly its own.

Joaquin Phoenix’s transformative and layered performance was lauded as career-defining when YOU WERE NEVER REALLY HERE premiered at the 2017 Cannes Film Festival, where it took home the best actor and best screenplay awards. 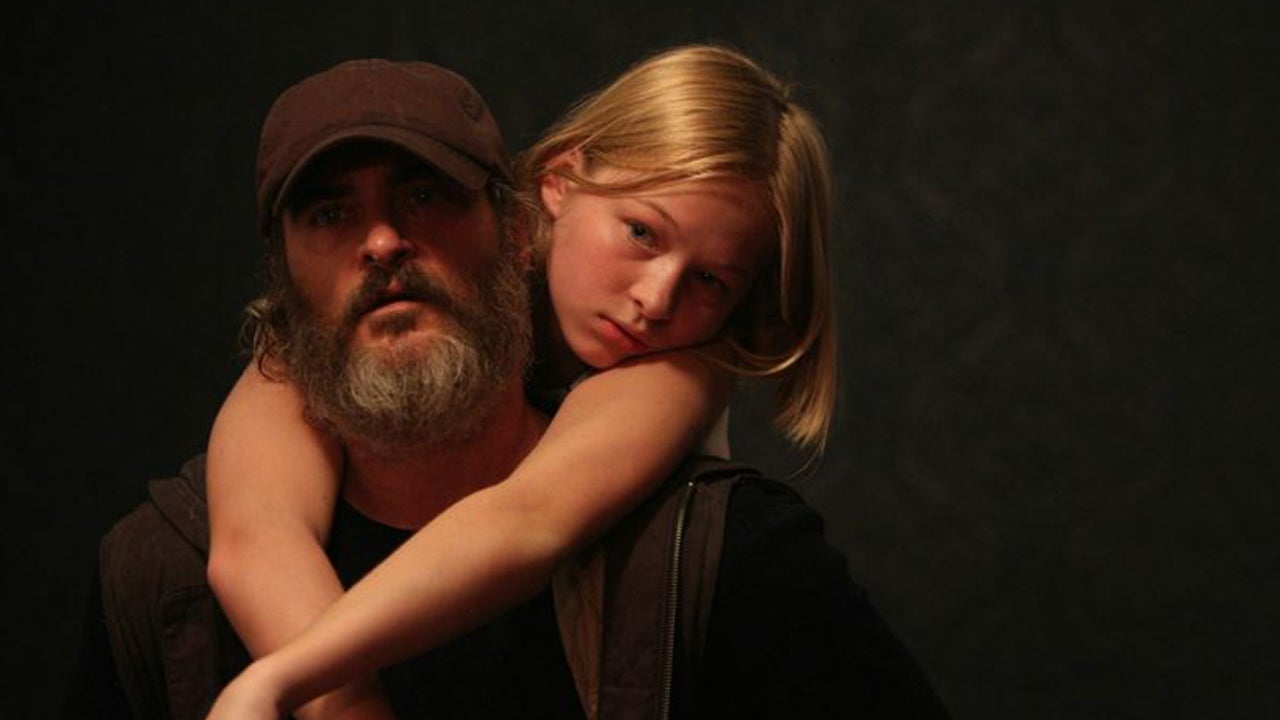 “There is more to admire here than a simple economy of form and content, and the spareness of Ramsay’s approach is no mere approximation of Ames’ hard-boiled prose. The texture is as gritty as the filmmaking is exquisite.”
– LOS ANGELES TIMES

“Based on Jonathan Ames’ novella of the same name, the film is rooted so firmly in Joe’s point of view he sometimes is absent from the screen entirely. We’re inside his head.”
– ROGEREBERT.COM

“Ramsay’s fourth feature operates on the viewer in much the same way. With a minimum of resources, she creates a primal atmosphere of dread, then assaults the viewer’s consciousness in a single, sharp blow.”
– SLATE